What Does The Norwood Scale Have to do With New Jersey Hair Transplants?

Measuring The Degree Of Hair Loss

If you’ve been researching the possibilities for hair restoration you’ve likely come across the term, “Norwood scale” in relation to male pattern hair loss. New Jersey hair transplants are more popular than ever as more and more men realize the cause and pattern of their hair loss and what they can do about it. There are a variety of reasons a person may lose their hair and not all of them are permanent, but the genetic androgenic alopecia known commonly as male pattern baldness can be identified and charted using widely accepted scales.

What is the Norwood Scale?

This popular method for measuring the degree of hair loss was developed in 1975 by a hair transplant surgeon named Dr. O’Tar Norwood, M.D., after revising the earlier work of Dr. James Hamilton, M.D. Dr. Hamilton was one of the first people to identify male pattern hair loss as having stages which are each distinct.

The scale outlines two main hair loss patterns. The Norwood Scale observes hair loss starting and progressing from the temples and crown of the head, (also known as the Vertex).

Where are you on the Norwood Scale?

Most men will progress through the first few stages on the scale at some point in mid life with some men seeing initial hair loss as young as 20. The degree of hair loss you note in relatives can be a fairly reliable indicator of the degree of loss you should expect but is not always completely accurate. The best way to be assessed and find out what your New Jersey hair transplant options are is to come speak with a hair transplant expert at the Nova Medical Hair Transplant Clinic and let us help you one-on-one.

Are you a Candidate?

Have you considered options for a hair transplant, but you aren’t sure what the procedure involves or if it is the right choice for you? Answer a few simple questions to see if you are a good candidate for FUE Hair Transplant.

The following are generally agreed upon stages of hair loss as outlined by the Norwood Scale and commonly used as a guide by New Jersey hair transplant surgeons.

Type I – Type I is also referred to as a juvenile hairline and few men will reach old age with this intact. It describes a youthful hairline that has not receded noticeably.

Type II – Type 2 men include most men between age 17 and 30 who experience a mild degree of hairline recession. Also referred to as a mature hairline, if one is lucky enough to maintain this into old age, it rarely prompts one to seek a hair transplant as the look is mature but not balding. Jon Hamm is a famous example of a man who has the look of a mature hairline.

Type III – Type III also represents the lowest degree on the male pattern hair loss scale. Characterized by recession at the forehead corners, the remaining hair in the front center will stay and thinning may begin at the top/back of the head simultaneously.

Subtypes IIIa & type III vertex – Represent good candidates for New Jersey hair transplant procedures. They will either have receding temples and hairline or a bald spot at the crown, but plenty of dense hair at the sides and back of the head from which to harvest donor grafts. As well, thinning but full coverage remains at the top/front of the head.

Type IV & IVa – Subtypes which denote the same degree of moderate balding but describe variance in the pattern because not all men lose hair in exactly the same pattern. These stages also typically represent good hair transplant candidates

Type V – The crown and hairline show notable hair loss and these candidates have less hair transplant options because a large number of grafts are required to fill large areas. A famous example of a man at this stage of the Norwood scale would be James Gandolfini when filming the TV show, The Sopranos.

Type V, Type VI, & VII – These types are becoming more severe to the point that hair transplant is not always a realistic option anymore. This is because sufficient dense donor hair is necessary to take grafts from and these candidates have large areas of baldness with smaller areas of resilient hair growth left 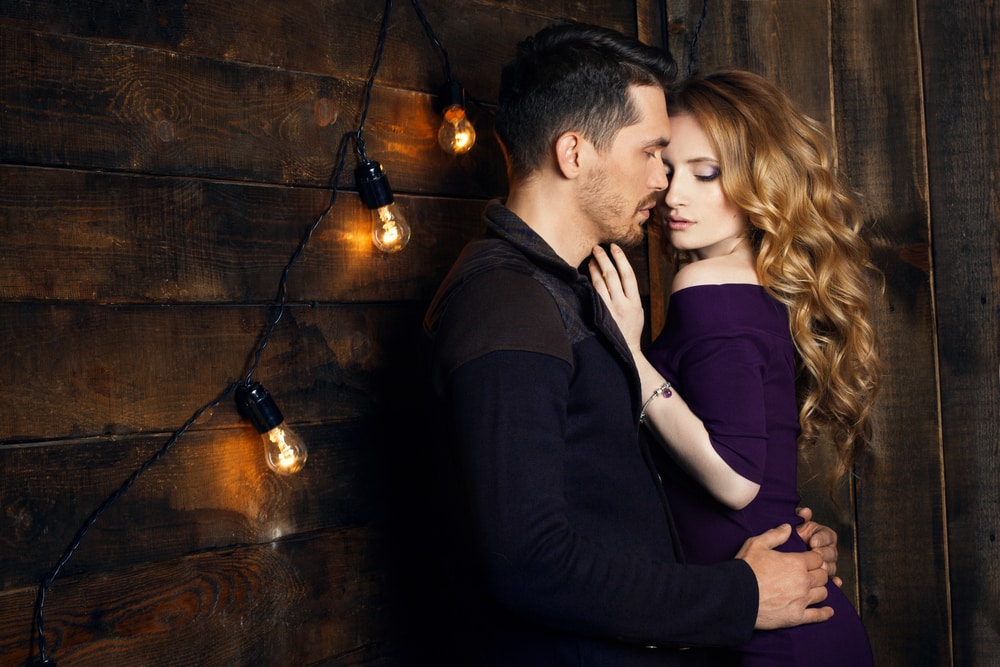 Hair Transplant in New Jersey: Everything You Need to Know About Hot Tub Folliculitis 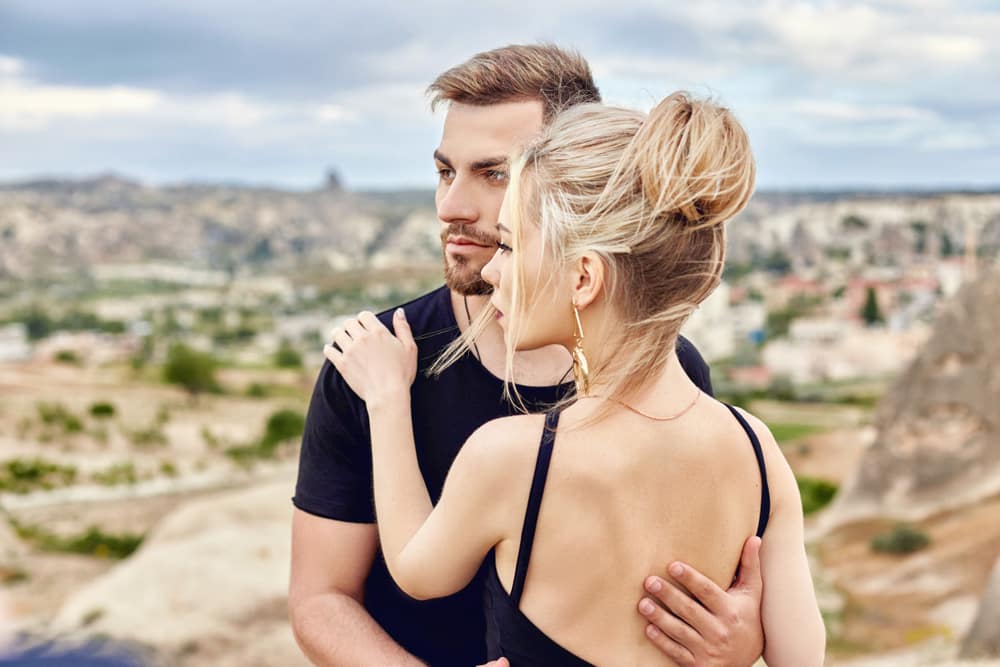 Hair Transplant in New Jersey: Is It Worth It to Get Surgery Overseas?

Hair transplants in New Jersey will typically come with a comprehensive quote. Your surgeon’s fees, the number of grafts you need, and any related appointments ...
Read More 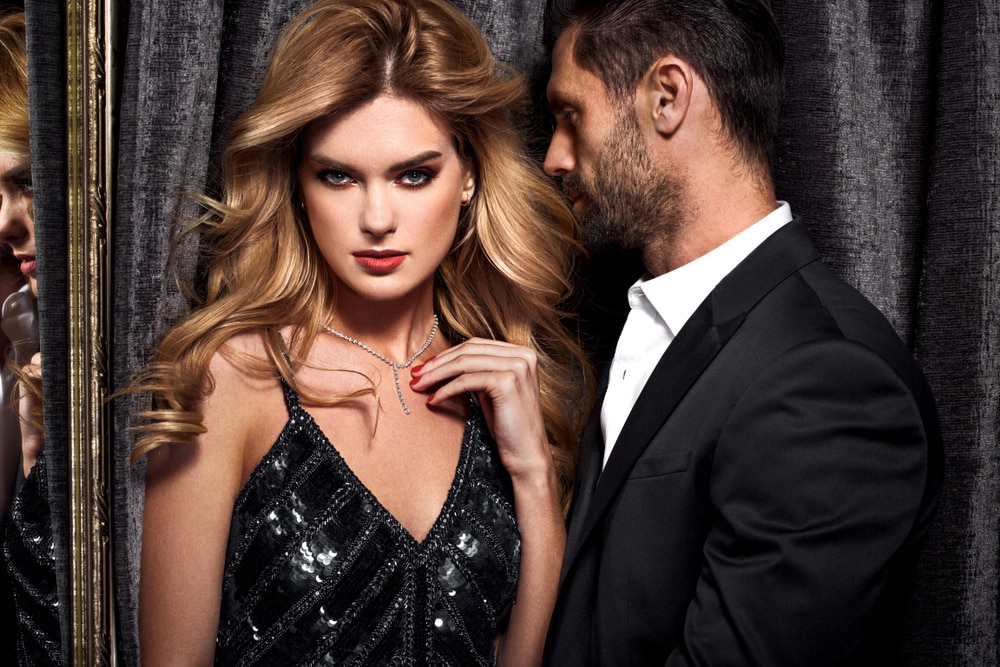 Why is The Popularity of Hair Transplant in NJ Increasing?

NJ hair transplant stigma is decreasing. Why? The surge in surgical hair restoration popularity may have to do with the increasingly natural results that are ...
Read More

The FUE process is an advanced next-generation hair transplant micro-surgery. Click on the steps to get a simplified overview. For more details particular to your case, please consult with our doctor.